The home of Jimi Hendrix, grunge, lots of rainy days and, oh by the way, Seattle was also the home to the first-ever U.S. Stanley Cup Champions. All the way back in 1917, the Metropolitans won the last pre-NHL Stanley Cup. So, yeah, Seattle’s been a hockey town for well north (or northwest?) of 100 years. So, when the opportunity came to bring back the Seattle Totems, founded in 2005, GM/Head Coach Mike Murphy was all for it.

“We tried to build a team around foot speed this summer and so far we are very pleased with our roster as it’s definitely from top to bottom one of the fastest totem teams we have had,” said Murphy, whose Totems organization last played in 2019-20 in the WSHL. “Our six defensemen are a solid group and can all play at this level.”

Felix Flodman (‘03) joins the Totems for his first North American season in net, and comes in with Swedish pro hockey experience. Joining him in net are local Seattle products Julien Nash and Daniel Cleofe for a powerful trio in net.

Helping to build the fortress in the back end are ‘02’s Joni Torola, of Finland, and fourth-year junior Levi Knight. Forward Nahom Teshome – also from Finland – along with third-year junior Coby Nostrant, Jonas Rettell and Jaidin Hickey will work to build up the offense.

“We intend to compete for the Northwest Division title and a trip to the USPHL National Tournament,” added Murphy. 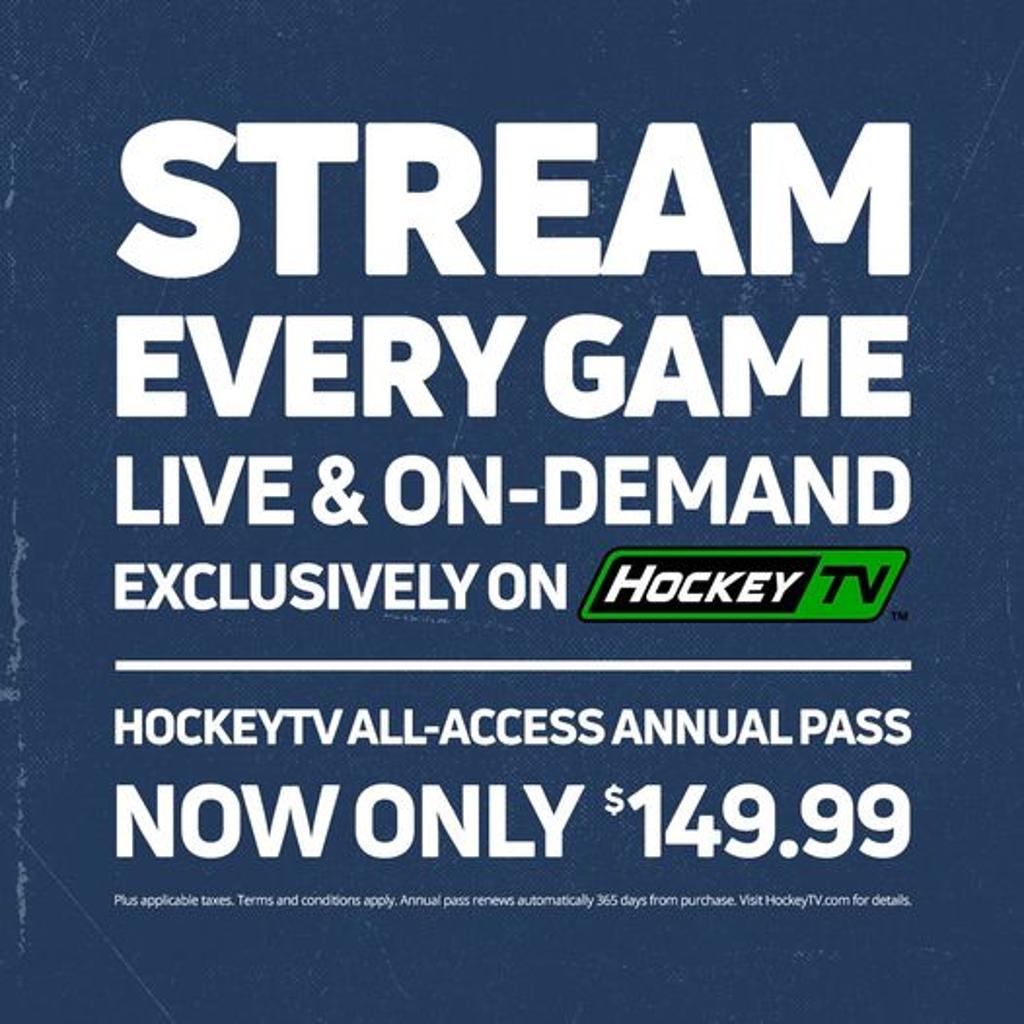 Catch every Totes game home and away on Hockeytv!

Totems to join the USPHL Premier division for 22/23 !

The Totems and Blazers were longtime members of the Western States Hockey League, in which the Vernal Oilers played their inaugural season in 2019-20. The Rock Springs Prospectors and Rogue Valley Royals will both be in their first year of operation.

“The USPHL’s 2020 expansion to the West Coast and Rocky Mountains was a huge success, and we are just as excited to welcome five new USPHL Premier League Members as we bring the Best Path To College Hockey to the Northwestern United States,” said USPHL Commissioner Bob Turow. “All of these organizations feature motivated individuals with player development and advancement as their top priorities, while playing in fan-driven, exciting atmospheres in their home arenas. The USPHL is now truly Coast to Coast and North to South. North America’s Largest Amateur Hockey Organization officially reaches from Florida to Washington State, and from Maine to California.”

The Seattle Totems join the USPHL with the longest history, as they recently passed their 20th anniversary. Founded in 1999, the Totems began as an independent Midget AAA organization before playing in the former Pacific International Junior Hockey League. Under a USA Hockey mandate, they moved to the Northern Pacific Hockey League. They made five straight trips to the NORPAC finals between 2008 and 2012, and also made trips to the USA Hockey Junior National Championships. In 2012, they moved over to the WSHL and played there until 2019-20, that AAU-affiliated league’s most recent season.

“After being dark for two years, we are looking forward to coming back. The USPHL Premier is the best place to be for our level,” said Owner, Head Coach and General Manager Mike Murphy. “Since the USPHL came into play, we were recruiting against their teams a lot of times, and they became the big dog. Instead of recruiting against the USPHL, we wanted to be a part of the League, with its record of development and advancement to higher levels of junior hockey and to college hockey.”

“I think it’s great that the USPHL has gotten so big. We’re working on scheduling now so we’re looking forward to going to Boston and playing different teams,” added Murphy. “We’ve always played everybody and taken on all comers. We’re also excited to fire back up our rivalries with Bellingham and Medford, Ore. [home of the Rogue Valley Royals].”

Located in the most northwestern-oriented city in the Lower 48 states, the Blazers are located just 15 minutes from the British Columbia-Washington border and about 45 minutes from downtown Vancouver.

“We started out in the NORPAC [in 2012]. After Seattle left, that league was down to just four teams. We won the league twice, but we were looking for more competition and the WSHL was a great league when we joined [in 2016],” said Marc Ronney, Owner of the Blazers.

“When that league was no longer an option for us in 2020, David Imonti [owner of Vernal and Rock Springs] first got involved in working with the USPHL, and it just made sense for all of us to get in together. We know the USPHL is a secure organization, so that we wouldn’t have to keep bouncing around between leagues.

“Along with Mike in Seattle, we’re really excited to get back to hockey after two dormant years. Most of our games will be on the West Coast, obviously, but the showcases are what the kids really look forward to,” said Ronney. “We obviously also look forward to the first USPHL Las Vegas Showcase next winter. That will give us a great chance to get our players in front of a lot of college coaches. It’s just great to have so many teams across the United States to look at and potentially play against.”

The Oilers played their first season in 2021-22 as members of the WSHL, but also played in the Can-Am Junior Hockey League. They started strong, winning their first 16 games and made it to the CAJHL Championship Game.

However, after the departures of many teams, they found themselves as the only U.S. team remaining with their average road trips to Alberta set to be roughly 32 hours. Vernal is located in Utah, about 3 hours east. Rock Springs, Wyoming, is located two hours north.

“For us, joining the USPHL has a lot to do with the convenience of having regional opponents and not having to cross an international border. We’ll also get to play established teams that are moving players on,” said Imonti, who is also Director of Hockey Operations for the Oilers.

The Oilers’ coach from last year, Jeff Pfleegor, will take over as General Manager and the team is seeking a Head Coach and Assistant Coach.

“The Rock Springs Prospectors were formed to be a travel partner with Vernal. We established that as a fan base that would be interested in having a team at this level,” added Imonti, who co-owns the Prospectors with Pfleegor and Joe D’Urso. They are seeking a General Manager, Head Coach and Assistant Coach.

“The Vernal Oilers have become very popular in that community and it’s something the people are very much looking forward to in our second season.”

The Oilers were able to advance five players to both pro and NCAA Division III hockey, with more commitments expected in the coming days and weeks.

“Our goal is always to move on as many players and we want to bring them in front of coaches’ eyes at showcases instead of relying on phone calls or e-mails,” said Imonti. “Helping to promote these players to college hockey teams is really our main objective.”

Bobby and Ali Ruddle are the co-owners of the Rogue Valley Royals, and are certainly excited to get off to a great start in a new, coast-to-coast league like the USPHL.

“We are getting it off the ground. I worked with the previous team here in Medford, Oregon, and I’m also the hockey director at the rink,” said Bobby Ruddle.

Bobby is a USPHL alumnus, having played for the Florida Jr. Blades for three years, including in the USPHL’s inaugural season of 2013-14.

“I am familiar with the USPHL Showcase Series and the teams on the East Coast. Even when I played, it was a rocking league with a lot of good schools going to see the games,” he said. “This opportunity was too good to pass up.”

"As a Rogue Valley native, I know how much junior hockey means to this community, and I’m beyond excited to help return it to our area, and even more excited that it gets to be with the league I watched my husband play in,” said Ali Ruddle. “It feels very full circle for us.”

“We’re looking forward to participating in two showcases, including the one in Las Vegas. That helps with travel, and we’re really looking forward to playing these teams from different areas,” said Bobby Ruddle, also the GM/Head Coach of the Royals. “I also played for the Spartans [in 2010-11], so I’m looking forward to coaching against Seattle again and to face the other great teams out West.”

The United States Premier Hockey League congratulates and welcomes all five new members of the USPHL Premier and its new Northwest Division, and wishes all teams best of luck as they build towards what should be an historic and fantastic 2022-23 season.

The United States Premier Hockey League of 2021-2022 is the nation’s largest amateur ice hockey league and the only league to span the continental United States, from Maine to California, and from Florida to Washington State.

The USPHL fields approximately 550 teams representing over 100 organizations comprised of 11,000 players spanning the ages of 6 through 20, including our Youth and Midget Divisions in the new Tier 1 Hockey Federation. Overall, across all its divisions, the USPHL had more than 1,300 alumni playing college hockey in 2021-22 and more than 250 playing pro hockey, including in the NHL. The league’s top level, the Tuition Free Tier II National Collegiate Development Conference, led all North American Tier II leagues with three players selected in the 2021 NHL Entry Draft. 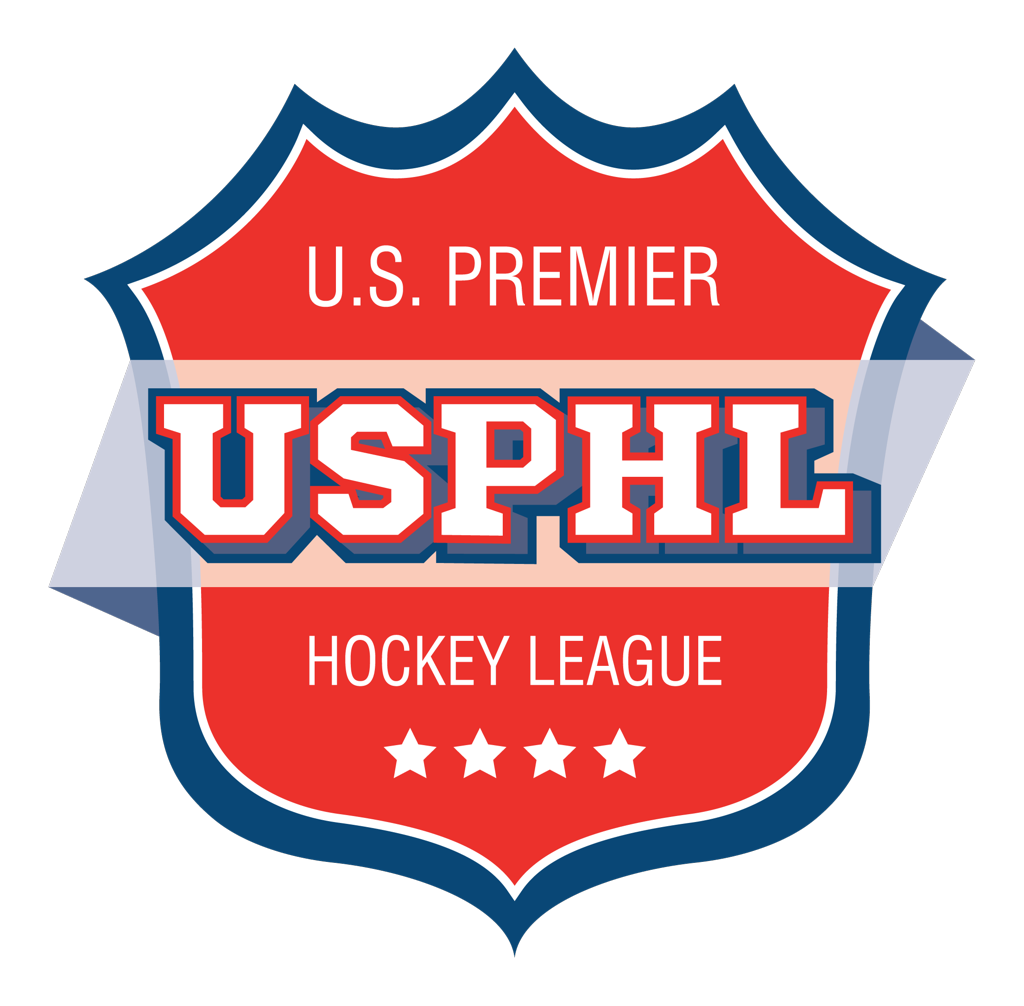 Watch all the Totems games home and away on Hockey TV