Big Jon Carpenter has announced his decision to return to the Seattle Totems for the 2008/09 NorPac season. A 6'3" 205 lb swing man, Carpy has shown to be a multi dimensional player for the Totems the last couple of years with his ability to log big minutes at both forward and defense. In 82 games Jon has produced 23 goals(7 game winners), 34 assists and 308 pims.

Jon had entertained many offers from other teams over the course of the summer after his solid trip to Tier IIIA nationals in April but in the end he decided to return to the Totem family.

Coach Mike Murphy quoted "Having Jon in the lineup this season really helps solidify our leadership group. He has always been a tremendous leader in the locker room let alone his presence on the ice. His speed and quick shot have produced some huge goals for us and the edge that he skates with to go along with his fighting skills and willingness to drop gloves have led to some memorable bouts that have always made Carpy a fan favorite".

The Totems have announced that they will have a press release July 22nd on the NorPac draft results. 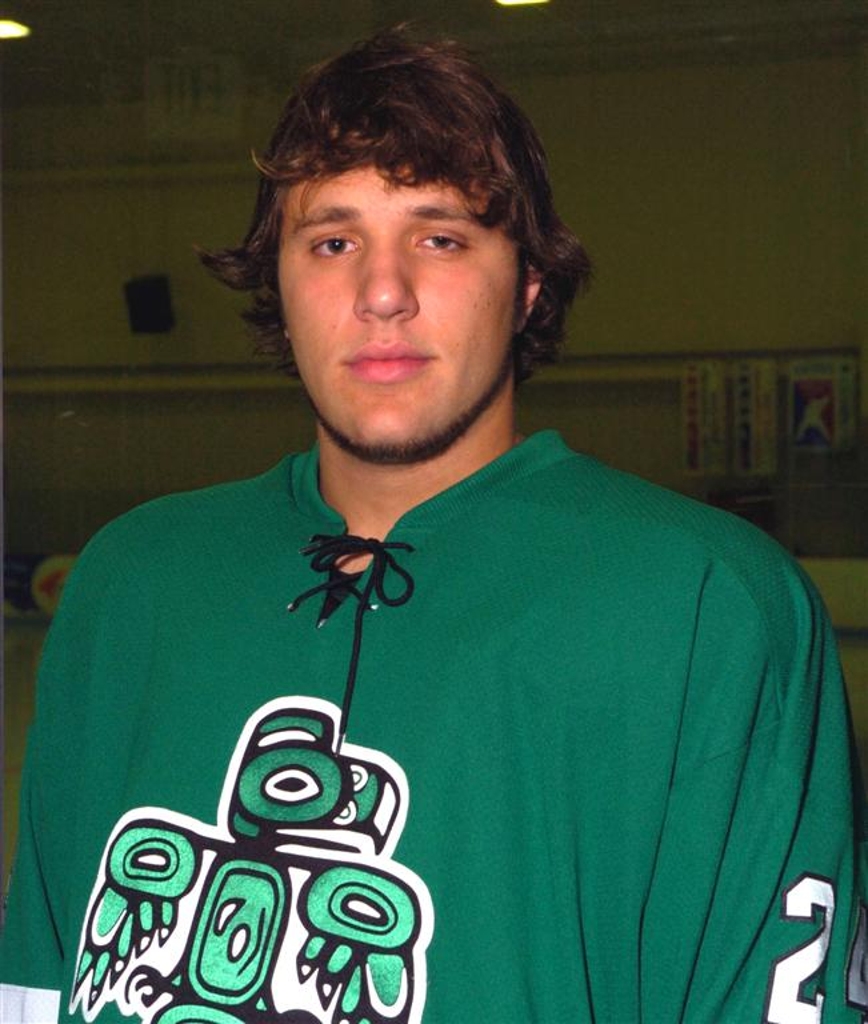