The Seattle Totems are proud to announce that they have signed tenders with Jeff McClintock of Redmond, Wa. and Josh Prather of Kent, Wa.. These two players solidify the Totems commitment to signing players from the Puget Sound area.

Jeff McClintock, a 1992 born defenseman played for the state champion U-16 AAA team from SJHA this last season. Jeff spent last year on the Seattle Thunderbirds radar screen, honing his skills with the WHL club while leading his U-16 team from the blue line.

Josh Prather is returning to the Totems after a season playing for the Eddie Mountain division winning Princeton Posse of the KIJHL. Prather, a 1989 born 6'0" 200lb stay at home defenseman with a booming shot was happy to return home to play for Seattle quoting "The KIJHL has become substandard to the level of play in NorPac, it will be good to get my career back on track with the Totems".

These two players along with the addition of David Castellion from Butte will help fill the void left by departing dmen Ryno Linder, Jack Ward and Michael Shattuck. 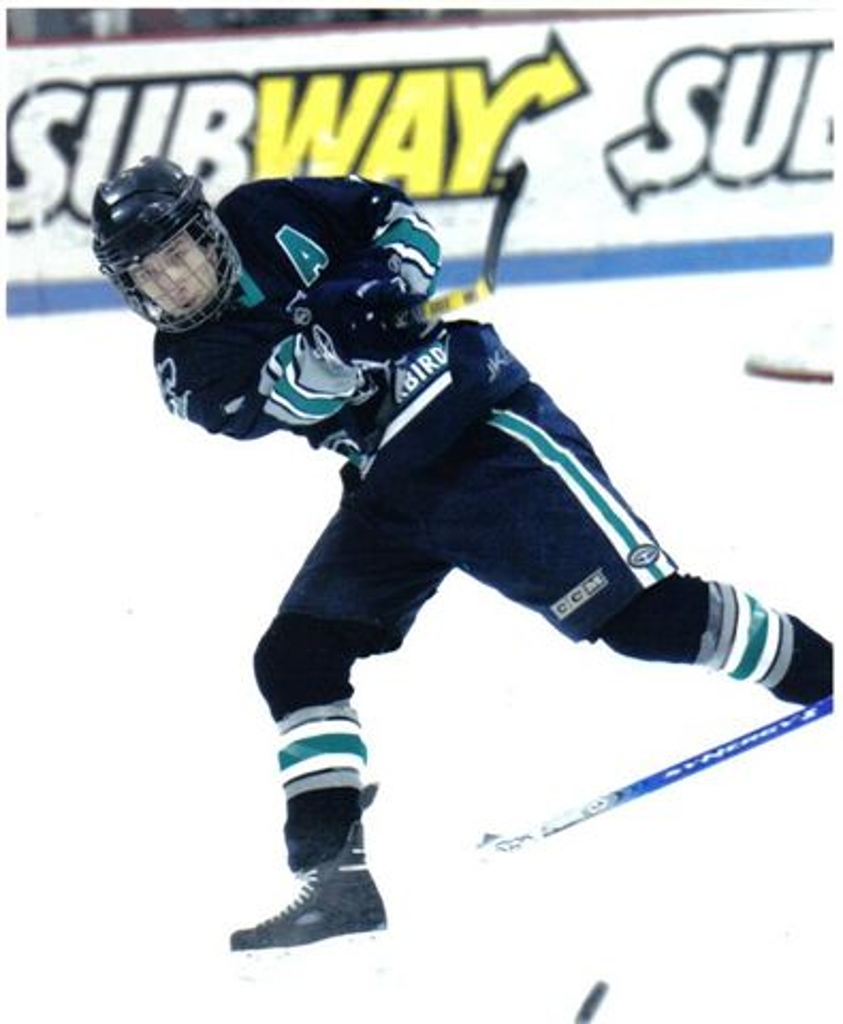